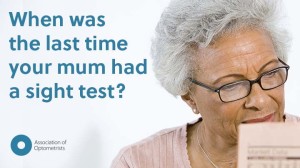 The R.A.C. claim that advances in headlight technology are putting drivers at risk. An R.A.C.survey reports that  drivers are being temporarily blinded by modern vehicle headlights.  Two-thirds of drivers say they are ” dazzled” by oncoming headlights even though they are dipped, the survey of 2,061 motorists suggests. Of those surveyed 67% of said it can take up to five seconds for their sight to clear with a further 10% claiming the effect on their eyes lasts up to 10 seconds! About 15% of those drivers polled said they had nearly suffered a collision as a result of being dazzled by other drivers using full-beam headlights.